DUSHANBE, 07.08.2017. /NIAT Khovar/. About 38 armed militants have been killed and 36 others injured as Afghan security forces launched military and cleanup operations across the country over the past 24 hours, Xinhua news agency reports citing the Afghan Defense Ministry.

Afghan National Defense and Security Forces launched 23 clean up operations, 23 special operations and two night raid operations in 14 of the 34 Afghan provinces, killing 38 insurgents and injuring 36 others, the statement said, adding that five other armed militants were arrested during the above operations.

It did not comment on the casualties of security forces side. 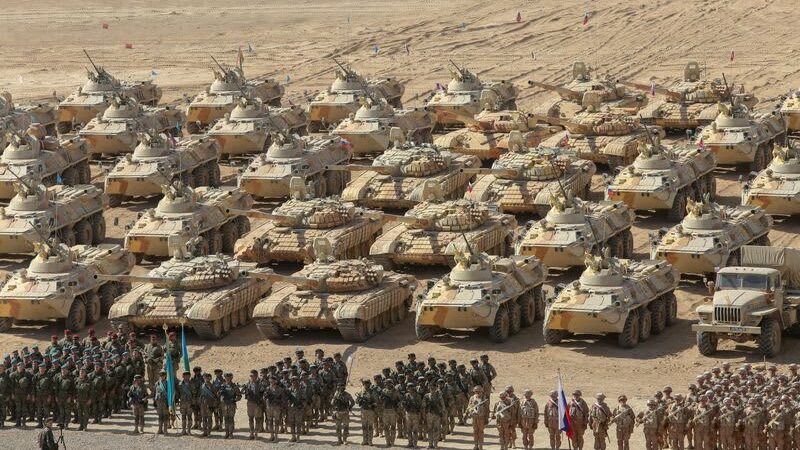 Published by Reuters MOSCOW (Reuters) – Russia said on Monday it was reinforcing its military base in Tajikistan with 30 new tanks and that its forces at the facility... Read More

Congratulation telegram to the Prime Minister of India Narendra Modi

Today, the Founder of Peace and National Unity, Leader of the Nation, President of Tajikistan Emomali Rahmon and the Amir of Qatar Sheikh Tamim bin Hamad Al Thani... Read More