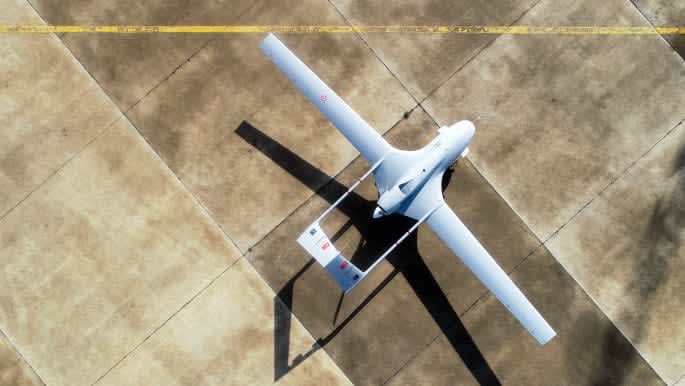 Ferocious conflicts in 2020 did much to elevate the status of Turkey’s Bayraktar TB2 combat drones and garner interest in them around the world. In Turkey’s February-March Operation Spring Shield last year, Turkish TB2s devastated Syrian ground forces in the northwestern province of Idlib. Then in the summer, Turkish TB2s deployed in Libya played a decisive role in that country’s civil war by repelling Libyan National Army (LNA) forces in support of Turkey’s ally, the Government of National Accord (GNA) in Tripoli. In the fall, Azerbaijani TB2s devastated Armenian armour in the Nagorno-Karabak…

DUSHANBE,Tajikistan and Pakistan expand customs cooperation. In this regard, the current situation and prospects of mutually beneficial cooperation between the two countries in the field of customs affairs were... Read More

Today, the Founder of Peace and National Unity - Leader of the Nation, President of the Republic of Tajikistan, His Excellency Emomali Rahmon also met with the Speaker of... Read More

High Level Seminar for Eastern Europe, Caucasus and Central Asia (EECCA) and Mongolia on the subject Modernization of official statistics was held on 3 October - 5 2016 in... Read More

A 45-year-old woman from the Somoni district has filed a complaint with the DMIA alleging that on June 1, 2021, unknown individuals entered her shop at the Mehrgon market... Read More