After the extension with midfielder Gonzalo Castro, the BVB have bound with Piszczek another key player, as the Polish international has put pen to paper on a new deal until June 2019.

I am very delighted that Dortmund put trust in me, and I am proud to play for at least another two seasons in the black-and-yellow jersey, the 31-year-old defender told the club' s official homepage.

Piszczek joined from league rivals Hertha Berlin in 2010 to become a key player. Since his arrival he made 176 appearances and provided 14 goals and 32 assists.

With the BVB he lifted the Bundesliga title in 2011, and the German domestic double in 2012. Besides that, he played in the UEFA Champions League final 2013 which Dortmund lost 2-1 to Bayern Munich.

Piszczek is an absolute model professional and therefore a perfect example for young players. During his time here he developed into a highly respected leader, Dortmund's sporting director Michael Zorc said.

Borussia Dortmund sit currently on the 4th place of the standings. They clash with front-runners Bayern Munich at the 28th round of Bundesliga on Saturday. 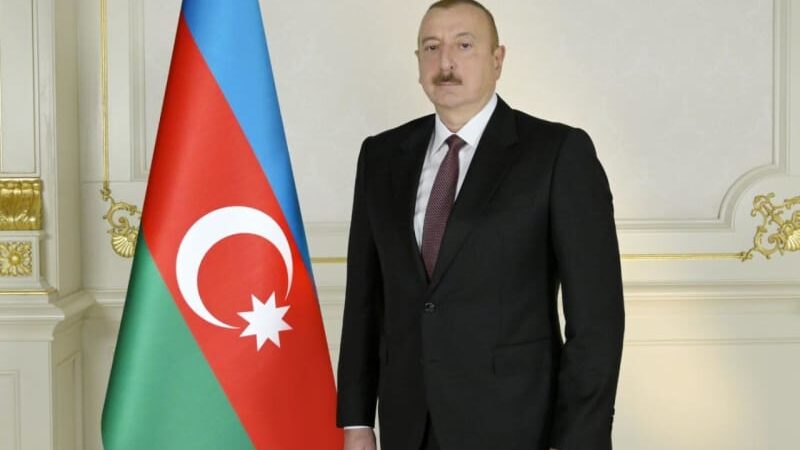 Published by Azer News By Ayya Lmahamad Azerbaijani President Ilham Aliyev has received congratulations from a number of world leaders on the occasion of his upcoming 60th birthday, Azertag... Read More

DUSHANBE — Tajikistan is marking 29 years of post-Soviet independence in an uncharacteristically low-profile affair avoiding public events due to the coronavirus pandemic. Each year on September 9, concerts and public... Read More

Brazilians on Tuesday mourned the loss of an up-and-coming soccer team that was among the victims of a plane crash late Monday. Brazilian team Chapecoense was heading to a... Read More