DUSHANBE Independent Tajik journalist Daler Sharifov, who has been held by police for more than two days, has been arrested on a charge of inciting public discord.

Sharifov's lawyer, Abdurahmon Sharifov, who is no relation, told RFE/RL that a court in Dushanbe ruled on January 30 to place the journalist in pretrial detention for two months.

According to the lawyer, Sharifov is suspected of "inciting ethnic, racial, and religious discord."

If found guilty, Sharifov may face up to five years in prison.

Sharifov's lawyer did not give any other details, saying that he signed papers obliging him not to reveal information related to the case.

Daler Sharifov's relatives told RFE/RL earlier that he had been held at a police department for questioning case since January 28.

On January 27, police searched his apartment in Dushanbe and confiscated a computer and several books.

Sharifov, 31, is an independent journalist known for reports in which he often criticizes Tajik authorities.

Meeting with the Governor of Mecca Region of Saudi Arabia

In Jeddah, the Ambassador of the Republic of Tajikistan to the Kingdom of Saudi Arabia Akram Karimi met with the Governor of Makkah Region of Saudi Arabia, Prince Khalid... Read More

Will Pamir Kyrgyz Leave The ‘Roof Of The World’?

Resettling an entire ethnic group in another country is a monumental task fraught with legal, political, and logistical complications.But that’s what Kyrgyz President Sadyr Japarov wants to do with... Read More 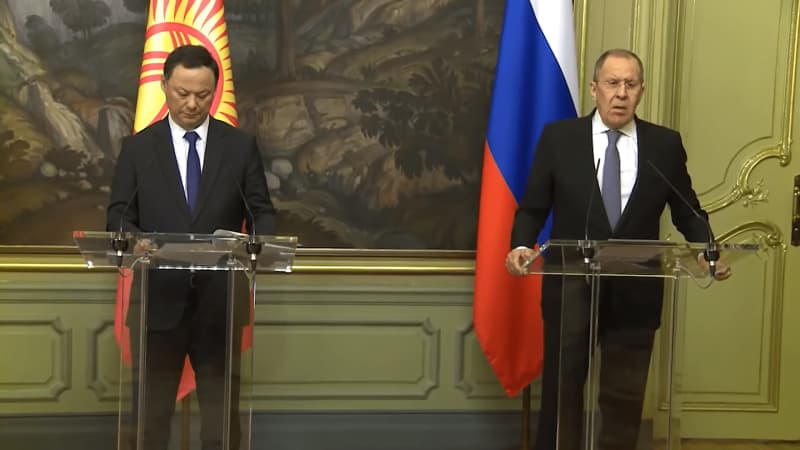 Number of People Infected with New Coronavirus in China Surpasses 24,300