The junta that seized control of Mali in a coup two weeks ago will hold transition talks this weekend with political parties and civic groups, including the June 5 Movement that launched a protest movement that eventually led to President Ibrahim Boubacar Keita’s resignation.

A junta spokesman said the talks Saturday and Sunday are aimed at producing a blueprint for the transition.

A delegation from the 15-nation Economic Community of West African States recently rejected the coup leaders’ plan for a three-year transition.

The bloc is demanding immediate civilian transition and elections within a year.

Mali’s junta spokesman said a second round of talks will be held next Thursday through Saturday in Bamako, Mali’s capital.

On Thursday, the head of Mali’s new junta visited Keita in a Bamako hospital, where he was admitted Tuesday for a condition that could lead to a stroke.

Education in the Tajikistan

The publication provides the most comprehensive information on education sector of the Republic of Tajikistan for 1991-2022. The data are presented with gender consideration.The publication contains data on the... Read More 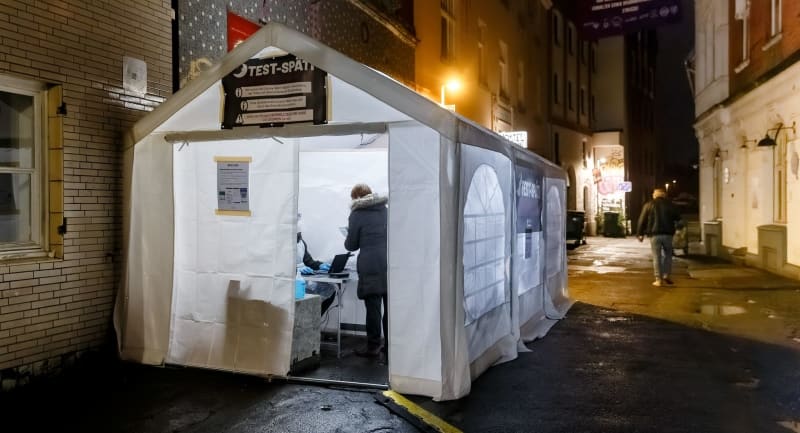 WHO: Half of Europeans could catch Omicron strain in next eight weeks

Published by DPA The World Health Organization (WHO) warned that half of the people living in Europe could catch the new and more transmissible Omicron strain of the coronavirus... Read More

Tajikistan will launch regular flights on Dushanbe — Almaty and Dushanbe — Kabul routes, reports the country’s Civil Aviation Agency (CAA).These flights will be operated once a week.Additionally, it... Read More

ADB Boosting Access to Urban Water and Sanitation in Nepal

The Board of Directors of the Asian Development Bank (ADB) has approved a loan of $130 million to improve access to community-managed water supply and sanitation in 20... Read More