Representative Office of Agricultural Bank of China to Open in Tajikistan

A Representative Office of the Agricultural Bank of China (ABC) will soon open in Tajikistan, reports the National Bank.

According to the Law On Banking Activity, the Board of the National Bank of Tajikistan approved the opening of an ABC Representative Office in Dushanbe.

Based on this decision, the Banking Supervision Department was instructed to make an appropriate entry in the Register of Representative Offices of Foreign Banks.

ABC was founded in 1951. It is the third largest bank not only in China, but also in the world. ABC is headquartered in Beijing, and serves 320 million customers.

On May 5, 2022, a working meeting headed by the Deputy Minister of Foreign Affairs of the Republic of Tajikistan Sharaf Sheralizoda, was held with the participation of heads... Read More

Japarov raised the issue of the situation on the border of Kyrgyzstan and Tajikistan in Dushanbe. President of Kyrgyzstan Sadyr Japarov proposed to develop, within the framework of the... Read More 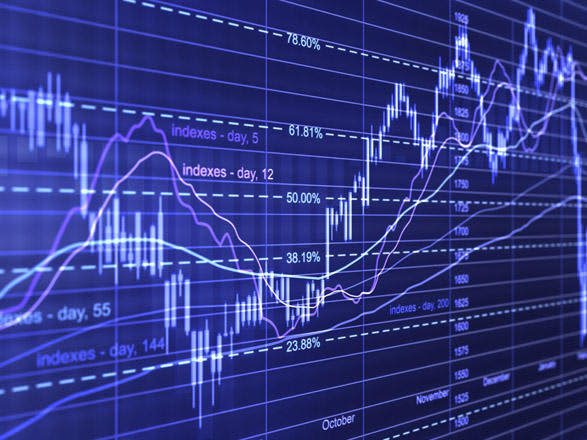 Published by Azer News By Trend The Board of the Central Bank of Azerbaijan (CBA) last week made a decision to increase the interest rate from seven percent to... Read More