6 years ago tngadmin Comments Off on Tajik Father Loses Two Sons To War, Mourns One

Salom Yunusov lost two sons to entirely different battles. One died a government soldier while fighting a rebel group on Tajik soil in 2001. The other died a militant, thousands of kilometers away in Syria's ongoing civil war.

Once a popular community leader in his native village of Turdiev in southern Tajikistan, Yunusov hasn't left his house since he heard last year that the younger son, Saidbek, had gone to Syria. "I can't face the villagers," he says. "I'm too ashamed. He tarnished my name."

Yunusov's son Isomiddin joined Tajikistan's national army in 2001, when it was still engaged in conflicts with armed groups that refused to accept a peace treaty following the country's 1992-97 civil war.

He was killed in a military operation against a rebel group led by notorious warlord Rahmon Sanginov, who has been accused of killings, kidnappings, and armed robbery.

The young soldier's death left the family devastated, but the father notes that "at least everything was clear in that war."

The family takes some consolation from the knowledge that their son died while serving his country, explains Yunusov, a former collective-farm head, who was once an elected member of the Soviet-era Supreme Council of Tajikistan.

Yunusov has spent most of his life working as a farmer in Turdiev. The village's close proximity to Tajikistan's border with Afghanistan has made it part of the lucrative transit route for drug smugglers bringing opium and heroin from Afghanistan.

After Yunusov's sons had grown up and finished school, he encouraged them to get out -- to head to Russia for seasonal jobs. "I was afraid that my sons would be lured into drug smuggling if they stayed in the village unemployed," says Yunusov, the father of 13 children.

Jobs are hard to come by in Tajikistan, one of the most impoverished states in Central Asia. Hundreds of thousands of Tajiks depend on Russia for their livelihood, taking jobs there as migrant laborers at construction sites, factories, and in the agriculture sector.

Saidbek took his wife and three children to Russia, where he was engaged in different seasonal jobs for at least seven years before Yunusov heard that they had all gone to Syria in the spring of 2015.

A few months later, a neighbor told Yunusov that the 32-year-old Saidbek was killed while fighting with the Islamic State (IS) extremist group. The fate of his wife and their children remains unknown.

"I don't know what's going to happen to my grandchildren and my daughter-in-law," Yunusov says, sobbing. "She is a simple village girl. How can she find way to return home?"

Yunusov has heard that IS militants often force the widowed wives of slain fighters to remarry other militants. He fears that his daughter-in-law might face a similar fate.

Another blow came to Yunusov's family in 2015, when his daughter's husband, a doctor from the same village, took her and their four children to Syria. Yunusov says he has no contact with his daughter.

In 2014, just a year before his family's ordinary life began to unravel, Yunusov's wife died.

It has all been too much to bear. Yunusov fell ill earlier this year and was diagnosed with a heart condition.

Yunusov says he will never know how his son ended up in Syria, how he was recruited, and the circumstances of his death.

The father regrets encouraging his son to go to Russia, a decision he believes ultimately led to Saidbek's death and his young family's plight in Syria.

Tajik authorities say more than 1,100 Tajik nationals have left for Syria and Iraq to join IS militants. At least 300 of them were reported killed there, while about 60 have returned home voluntarily and been pardoned by the authorities under a blanket amnesty.

The government in Dushanbe says majority of the Tajiks who joined IS were recruited in Russia.

Presentation of credentials to the President of Nepal

On December 21, 2016, a ceremony of presentation of Credentials by Ambassador Extraordinary and Plenipotentiary of the Republic of Tajikistan with residence in New Delhi Mirzosharif Jalolov to the... Read More

Members of Tajikistan’s upper chamber (Majlis Milli) of parliament have discussed the issue of improving the quality of air transport services.   The fourth session of the Majlisi Milli,... Read More 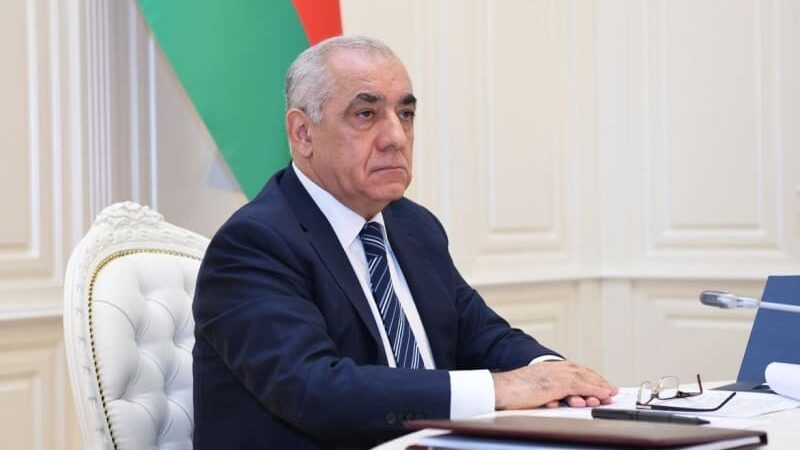 Delegation of the Republic of Tajikistan headed by the Minister of Foreign Affairs Sirodjidin Aslov participated in Conference convened under the title Partnership for Prosperity and Peace on October... Read More