The robbery of gold jewelry

The DMIA-1 in Sino district received a complaint from 42-year-old male, resident of Dushanbe, that on October 10, 2016, at approximately at 13:40 of the day, near the school ?67 of Dushanbe, an unknown man forcibly tore off from her neck a gold chain worth 800 somoni, and fled the scene.

As a result of search operations by militiamen on suspicion of robbery was arrested previously convicted under article 248 of the Criminal Code of the Republic of Tajikistan, 30-year-old resident of Dushanbe.

It was found that the suspect on the day of 17.09.2016, at about 05:30 am, on the territory of the Mayakovsky Str. in Dushanbe forcibly ripped from the neck 51-year-old resident of Dushanbe worth 2000 somoni. Criminal proceedings have been instituted and an investigation is under way.

The meeting of the Ministerial Council of the Collective Security Treaty Organization (CSTO) will take place tomorrow in Dushanbe.Minister of Foreign Affairs Sirojiddin Muhriddin will preside over the meeting... Read More 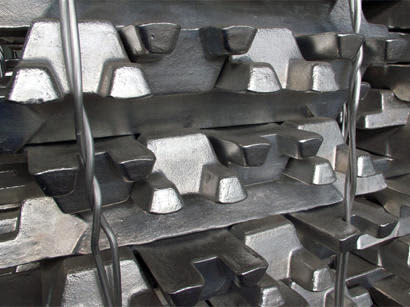 Turkmenistan to purchase aluminum from Tajikistan

During search operations by police on suspicion of theft was detained 29-year-old resident of B. Gafurov district, convicted in 2014 under Article 248 of the Criminal Code of the... Read More