The United States formally starts withdrawal from WHO

President Donald Trump froze U.S. funding for the WHO in April and a month later announced his intentions to drop out. He accused the organization of having a pro-China bias in its handling of the coronavirus outbreak and demanded reforms.

“We have detailed the reforms that it must make and engaged with them directly, but they have refused to act. Because they have failed to make the requested and greatly needed reforms, we will be today terminating the relationship,” Trump said in May.

Under WHO rules, any country leaving the organization must give one year’s notice. If Trump loses the November election, the next president could decide to remain, according to VOA.

Presumptive Democratic presidential nominee Joe Biden said if he is elected in November, he will rejoin the WHO “on my first day as president … and restore our leadership on the world stage.” Americans are safer when America is engaged in strengthening global health, Biden said.

The United States leads the world with the most COVID-19 cases – nearly 3 million and close to 131,000 deaths.

U.S. health experts call the president’s decision to turn his back on the WHO shortsighted and destructive of decades of cooperation in fighting all diseases.

United Nations Foundation President Elizabeth Cousens said the World Health Organization is the only body capable of coordinating a global response to the coronavirus pandemic.

The United States is a charter member of the WHO, which was founded in 1948, and has been its biggest donor.

According to him, Russia is ready to provide mediator services to the two countries. Lavrov reportedly called on Tajikistan and Kyrgyzstan to avoid using force in solving the border-related... Read More

DUSHANBE Three inmates in Tajikistan have been sentenced to life in prison and 30 others received sentences of between 14 and 24 years for their roles in a... Read More 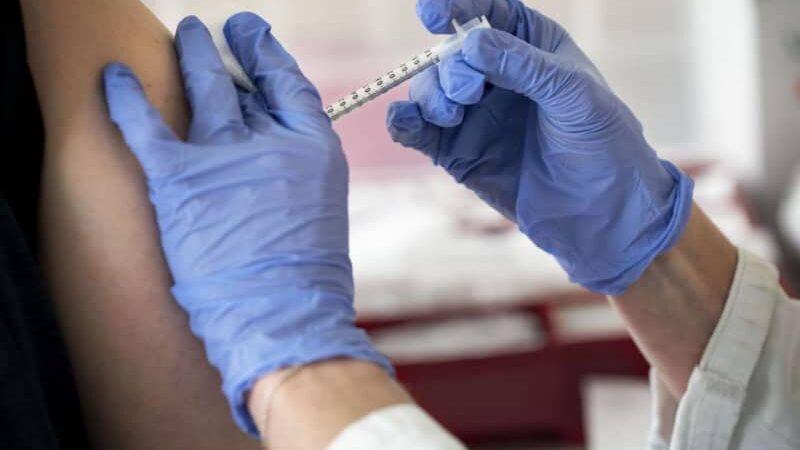 Published by Azer News By Trend More than 4 million people in Tajikistan have been vaccinated against the novel coronavirus (COVID-19) so far, Trend reports with reference to Asia-Plus.... Read More

BALJUVON,  Baljuvon district, especially Sari Khosor area, is paying closer attention to tourism development and infrastructure improvement. The necessary conditions are being created for tourists in this area, which... Read More