The U.N. General Assembly upheld a decision on Monday to further delay action on allowing the Taliban and Myanmar's junta to represent Afghanistan and Myanmar in the international body.

The General Assembly's Credentials Committee announced last week that it would postpone action on evaluating the Taliban's and the military junta's requests to represent their countries in the 193-member body.

As a result, the envoys appointed by Afghanistan's and Myanmar's former governments will, for now, remain in these nations' seats, a decision backed by the General Assembly on Monday.

Following the Taliban's and the military junta's assumptions of power in their nations, these new governments attempted to challenge the authority and credibility of Afghanistan's and Myanmar's current ambassadors.

The Taliban ousted the Afghan government in August, after which it began questioning Ambassador Ghulam Isaczai's credentials. The Taliban government sought to have him replaced by a new permanent representative, Mohammad Suhail Shaheen, who served as a Taliban spokesperson during peace negotiations in Qatar.

The Associated Press reported that Foreign Minister Wunna Maung Lwin said in July that Kyaw Moe Tun had been terminated for "abuses of his assigned duty and mandate."

Wunna Maung Lwin said that Aung Thurein, who served in the military for 26 years, had been appointed as Myanmar's ambassador to the U.N.

The Credentials Committee's decision to delay action on these rival representation claims has proven a major obstacle to the Taliban's and Myanmar's military leaders' quests for international recognition.

The authority of the former governments' ambassadors will now remain intact.

According to The Associated Press, Sweden's ambassador to the U.N., Anna Eneström, told reporters last week that the committee has not scheduled another meeting to discuss the issue and did not say how long it would be deferred. 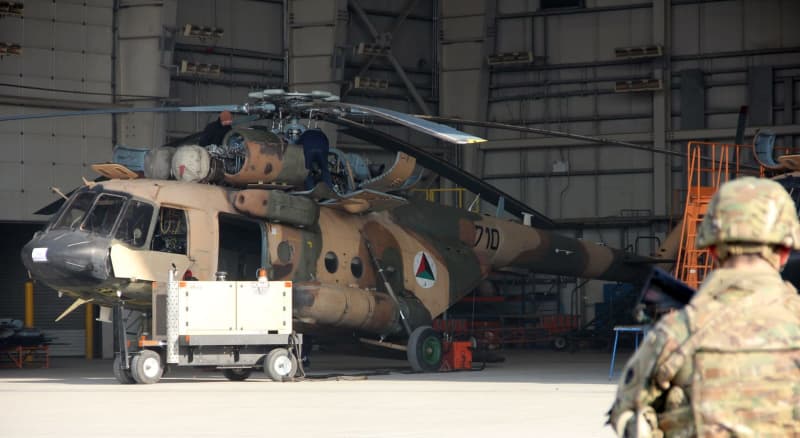 Published by DPA The Taliban defence minister on Tuesday demanded Tajikistan and Uzbekistan return military aircraft that were moved to their countries during the chaotic fall of Afghanistan to... Read More

Ten lodgers of illegal hostel in the Novosergeyevka settlement in Leningrad oblast have been diagnosed with novel coronavirus (COVID-19). Fourteen others are still in question. In all, 472 labor... Read More

Recoveries reached 261,150 after 8,367 more people were successfully cured and discharged from hospitals, it added.   The COVID-15-linkred death toll reportedly stands at 6,532, a number the World... Read More

CAIRO � Egypt has announced the opening of the Rafah border crossing with Gaza for the entire Muslim holy month of Ramadan, the longest length of time since 2013,... Read More