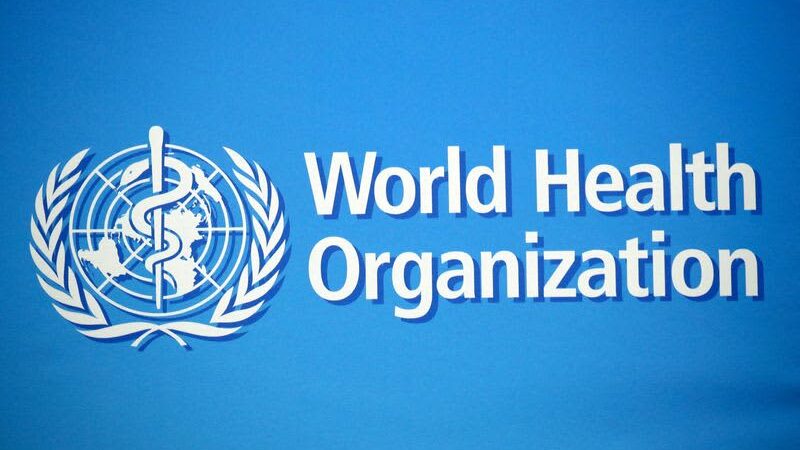 GENEVA (Reuters) – Members of the World Health Organization’s European region passed a resolution on Tuesday that could result in the closure of Russia’s regional office and the suspension of meetings in the country in response to its invasion of Ukraine. The special session of the European region passed the resolution, supported by Ukraine and the European Union, with 43 in favour and 3 against (Russia, Belarus, Tajikistan) and 2 abstentions. Backers consider it an important political step to isolate Moscow and said they were at pains to avoid any major impact on Russia’s health system. The r…

Zimbabwean Author Freed After Night in Jail for Protest

An internationally known Zimbabwean author and several other people have been released on bail on Saturday, after spending a night in police cells for protesting against the government. The... Read More

On June 24, 2021, at approximately 9:30 a.m., the driver of a Chinese motorcycle, Jumaev Furkatjon Rahmatjonovich, born in 1982, a resident of J. Balkhi district, while driving from... Read More

DUSHANBE, 09.02.2017 /NIAT Khovar/. Alaves matched the greatest feat in the Spanish club's history by reaching the final of a major competition after defeating Celta Vigo 1-0 in the... Read More

DUSHANBE,  The senior staff of the internal affairs bodies have expressed their readiness to donate 50% of their monthly salary to the COVID-19 Tackling Fund. This decision was made... Read More