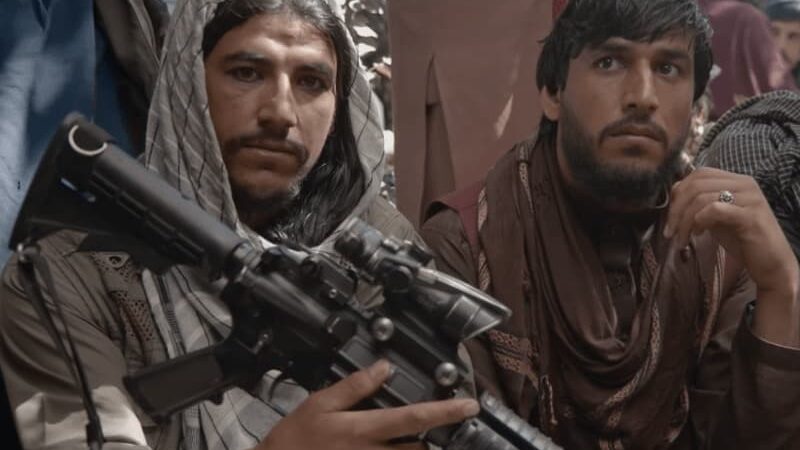 Taliban fighters. Cropped screenshot from the Vice News YouTube channel On May 8, 2022, the Taliban-led government of Afghanistan reported that they areinvestigating Islamic State (IS) rockets attack on Tajikistan from Afghanistan’s Takhar Province, as IS admitted firing eight rockets on May 7 towards “unspecified military targets in Tajikistan.” In reaction, Tajik officials cautiously mentioned bullets accidentally fired during a fight between Taliban forces and IS militants on the Afghan side of the border, yet maintained the operational readiness of its border troops. With rising tension in…

NEW ORLEANS - Ian Farrell was just two days away from getting the first of two doses of the COVID-19 vaccine. He was looking forward, he said, to a... Read More

Meeting with the Ambassador of Saudi Arabia

On 22 February 2021, the Minister of Foreign Affairs of the Republic of Tajikistan Sirojiddin Muhriddin received the Ambassador Extraordinary and Plenipotentiary of the Kingdom of Saudi Arabia to... Read More