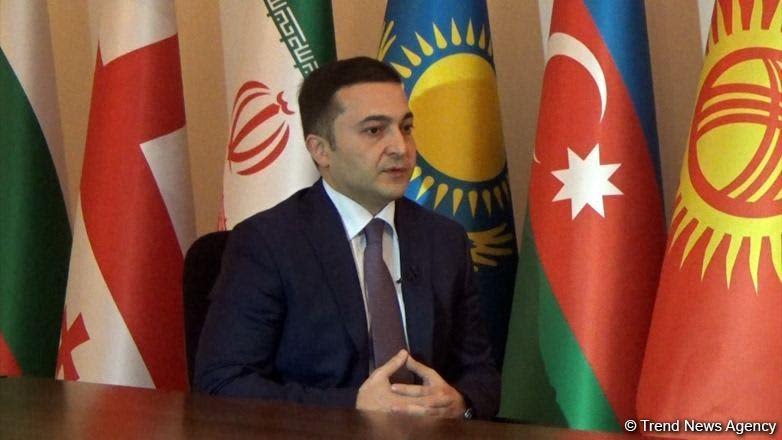 By Trend The Trade Lanes project for land transit of goods along the Transport Corridor Europe-Caucasus-Asia (TRACECA) is planned to be implemented in the first quarter of 2022, Permanent Representative (National Secretary) of the Permanent Secretariat of the Intergovernmental Commission (PS IGC) TRACECA Rufat Bayramov told Trend. According to Bayramov, under this project, a number of meetings of the working groups have already been held, and the concept has been presented. “It’s planned to organize a pilot cargo transportation. This initiative was developed by the International Center for Tra…

The Tax Committee under the Government of Tajikistan has simplified the procedure of filing asset declarations for public officials. They now can file their asset declaration through Internet.“It... Read More

Education in the Republic of Tajikistan

The publication provides the most comprehensive information on education sector of the Republic of Tajikistan for 1991-2020. The data are presented with gender consideration.The publication contains data on the... Read More

CoronaCheck, a new mobile app for android and iPhone, will help Tajikistanis easily and safely evaluate symptoms with an in-home screening tool and understand the next steps to looking... Read More

The death of a bicyclist in an accident

On August 17, 2017, at about 19:30 hrs, the driver of the Opel-Astra car, Boboev Mirzosabur Yusufovich, born in 1985, resident of the Obbourdon rural jamoat of Sughd province,... Read More