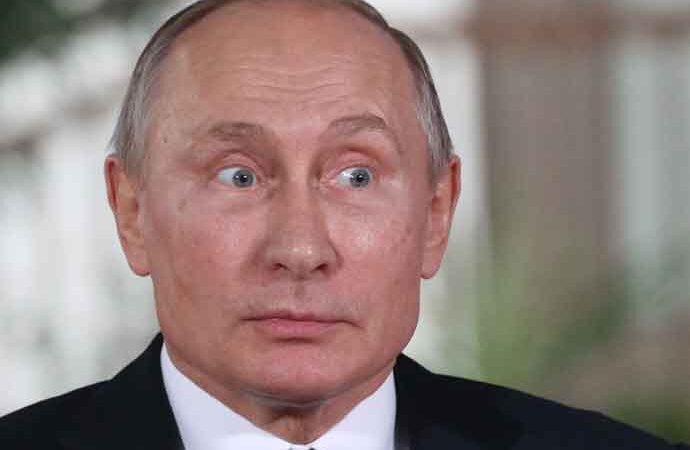 In a new interview, a high-ranking Ukrainian general who also heads the country’s Intelligence force seemed confident that victory for his country would be coming by the summer. He said the country would face a “turning point” by the end of August, and Ukrainian victory would also mean the ousting of Russian President Vladimir Putin in a coup that he claimed is already underway. Major General Kyrolo Budanov shared this and plenty more explosive claims in his Sky News interview. He also attacked Russia’s strength by saying, “We have been fighting Russia for eight years and we can say that the h…

According to the Tajik president’s official website, Abdujabbor Rahmonzoda has been relieved of his post of Aide to the President for Social Development and Public Relations in connection with... Read More

Russian President Vladimir Putin has invited leaders of all CIS nations to attend the Victory Day military parade dedicated to the 75th anniversary of the defeat of Nazi Germany.... Read More

Robbery with the use of a knife

Condolences to US President Donald Trump

Founder of Peace and National Unity, Leader of the Nation, President of Tajikistan Emomali Rahmon sent a message of condolences to the President of the United States of America... Read More